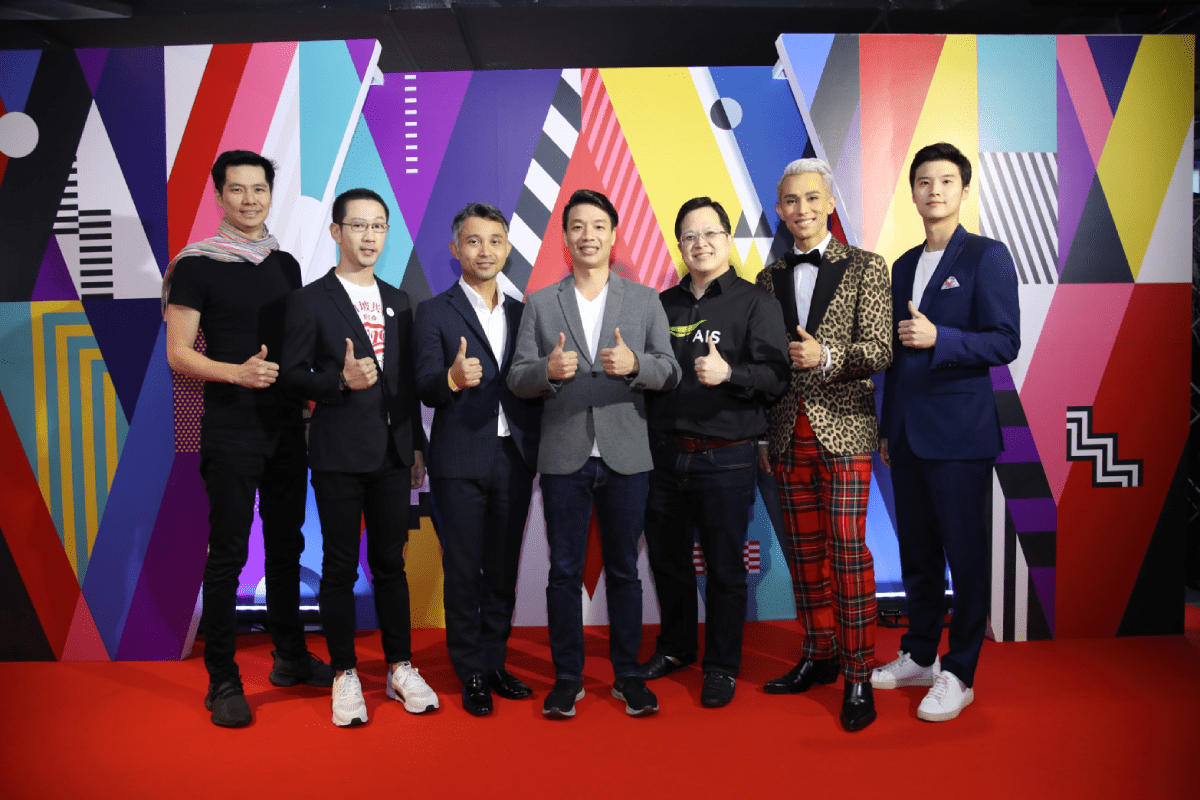 Nowadays, social media has been increasingly playing a bigger role and becoming one of essentials of people in this era. Recognized of its features, social media is used as a tool for sharing, chatting, or even a part of business. It can be said that social media is considered as a center of communication providing the most comfortable and quickest way possible. Kla Tangsuwan said,

“In 2018, there were 5.3 million messages sent and received on social media platforms in total for the whole year, growing 47 percent from the year earlier, which means that there were 10,000 messages sent every single minute. Of the total messages sent and received, more than 230 million images were featured and able to counted for the first time in Thailand as a source of analysis to better help understand consumers’ behavior. In the other sense, those images help brands comprehend customers’ perspectives toward its products and services through photos taken from market activities. In addition, brands are offered a great chance to learn about customers’ preference through Wisesight Trend, an online website allowing public and brands to have a real-time updates of trends going on social media platforms.”

The gathering of famous social media platforms such as ****Google, Facebook, Instagram, LINE, Pantip, Twitter and the introduction of steaming platforms such as AIS Play, JOOX, Line TV, True ID TV, VIU and YouTube joining the event for the first time, are among highlights awaiting to take the stage unveiling inside stories regarding the movement of social media during the past few years, along with updating their latest features to ensure usages’ understanding of the newly introduced trademarks.

In addition, new wave singer of this generation BNK48 #2 is lining up to treat guests to a live performance of their greatest hits.

GUARANTEE THE BEST SOCIAL MEDIA PERFORMANCE OF THE YEAR 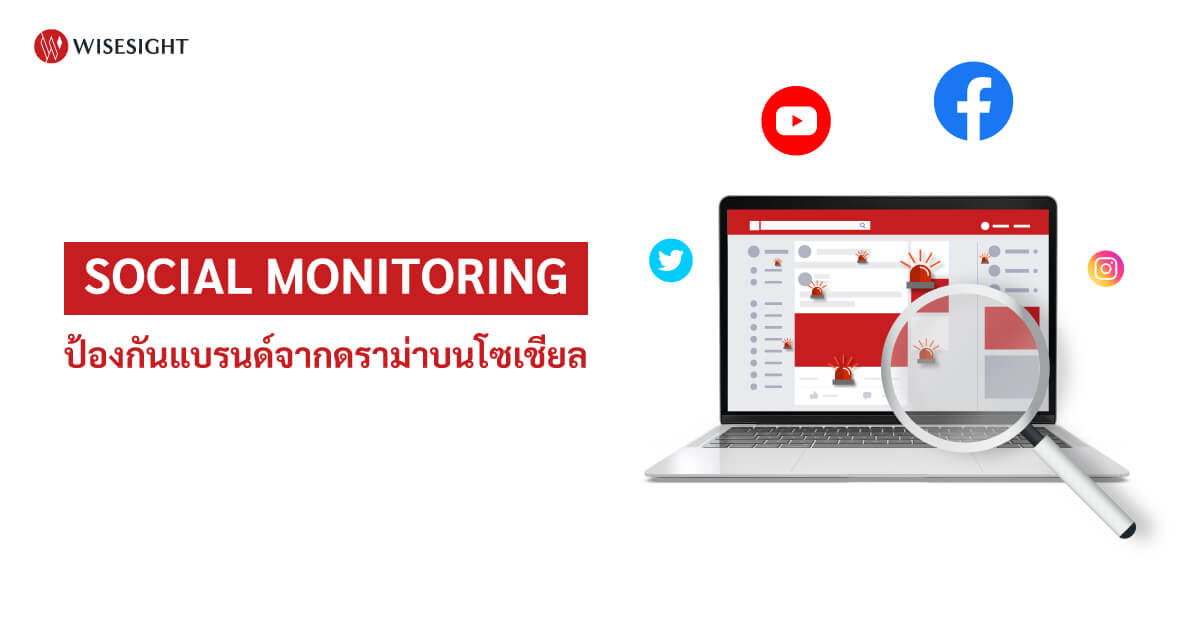 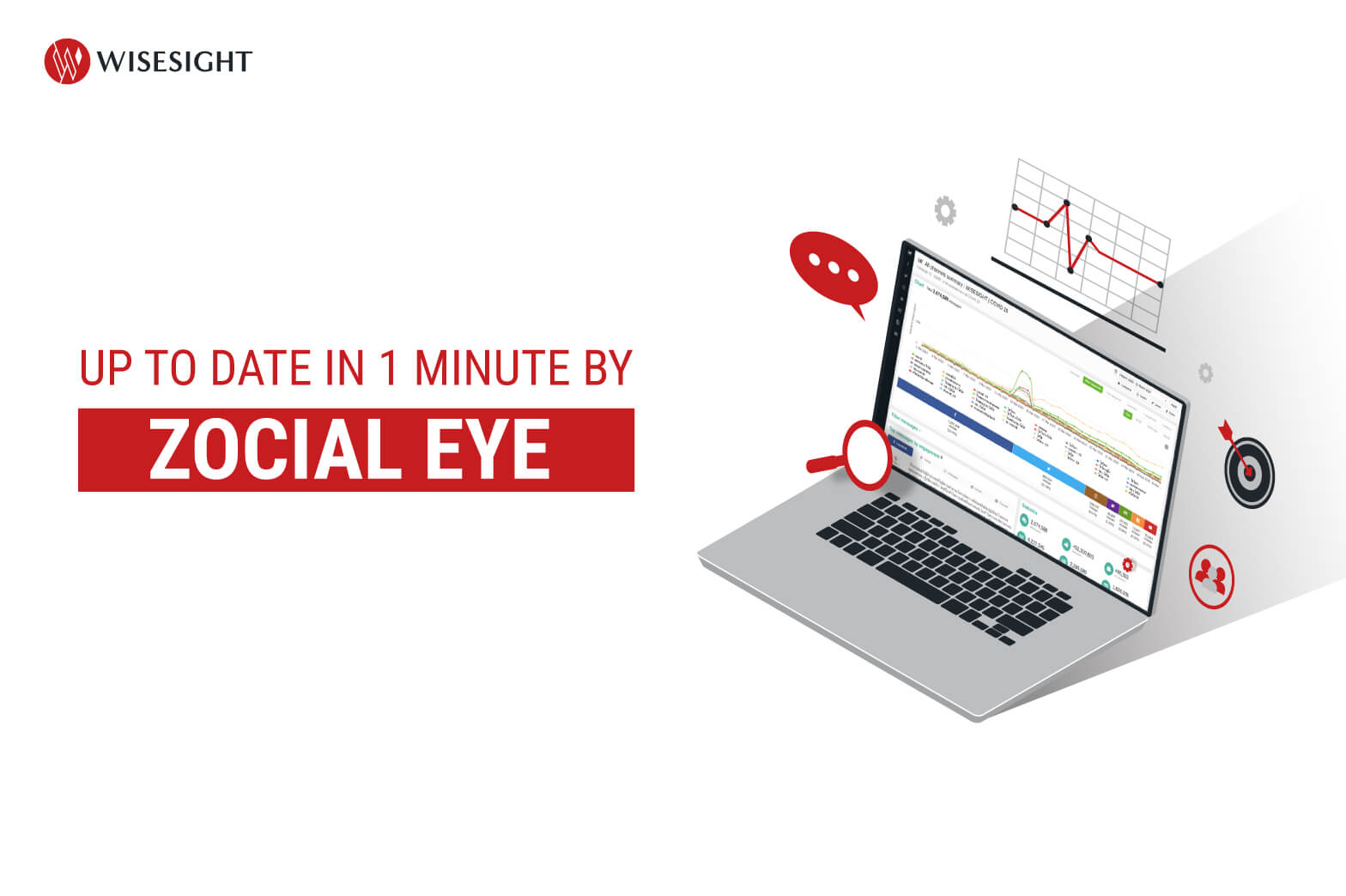 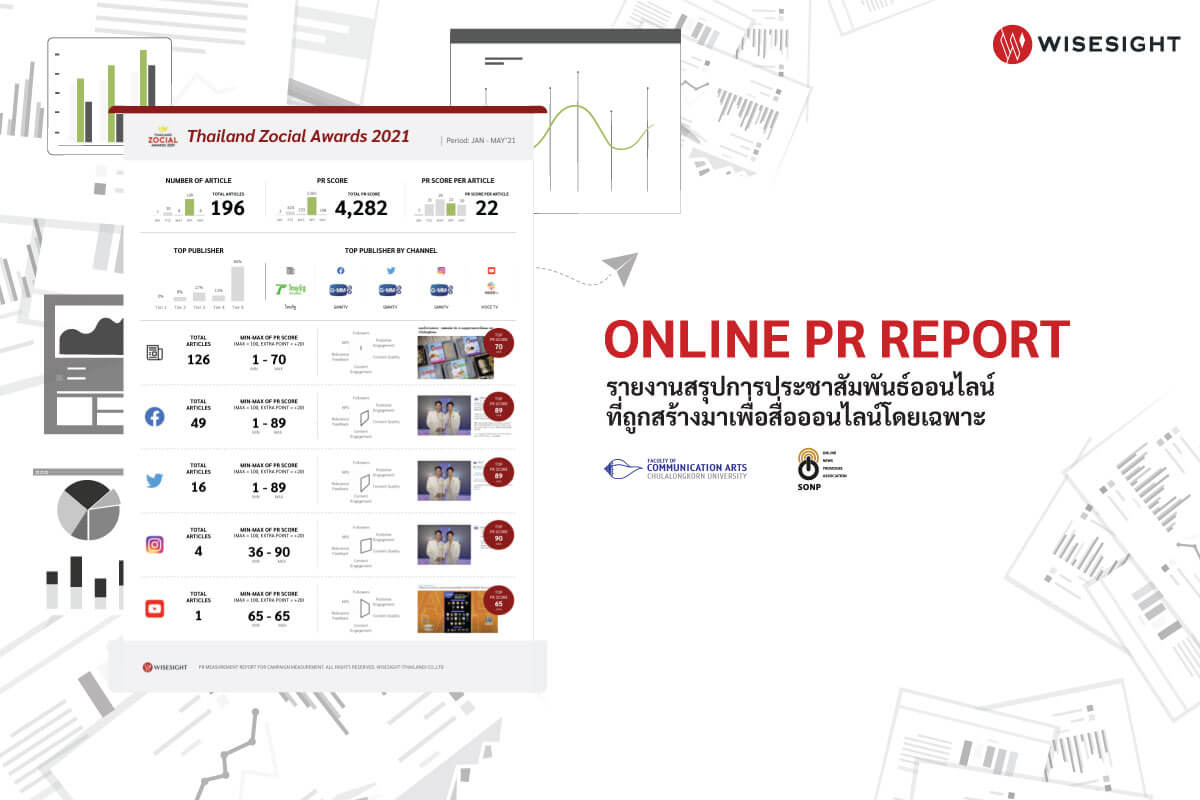 Leave your message and we’ll get back to you shortly.